A decade of too much fun, but not to worry—we'll be taking a break soon enough 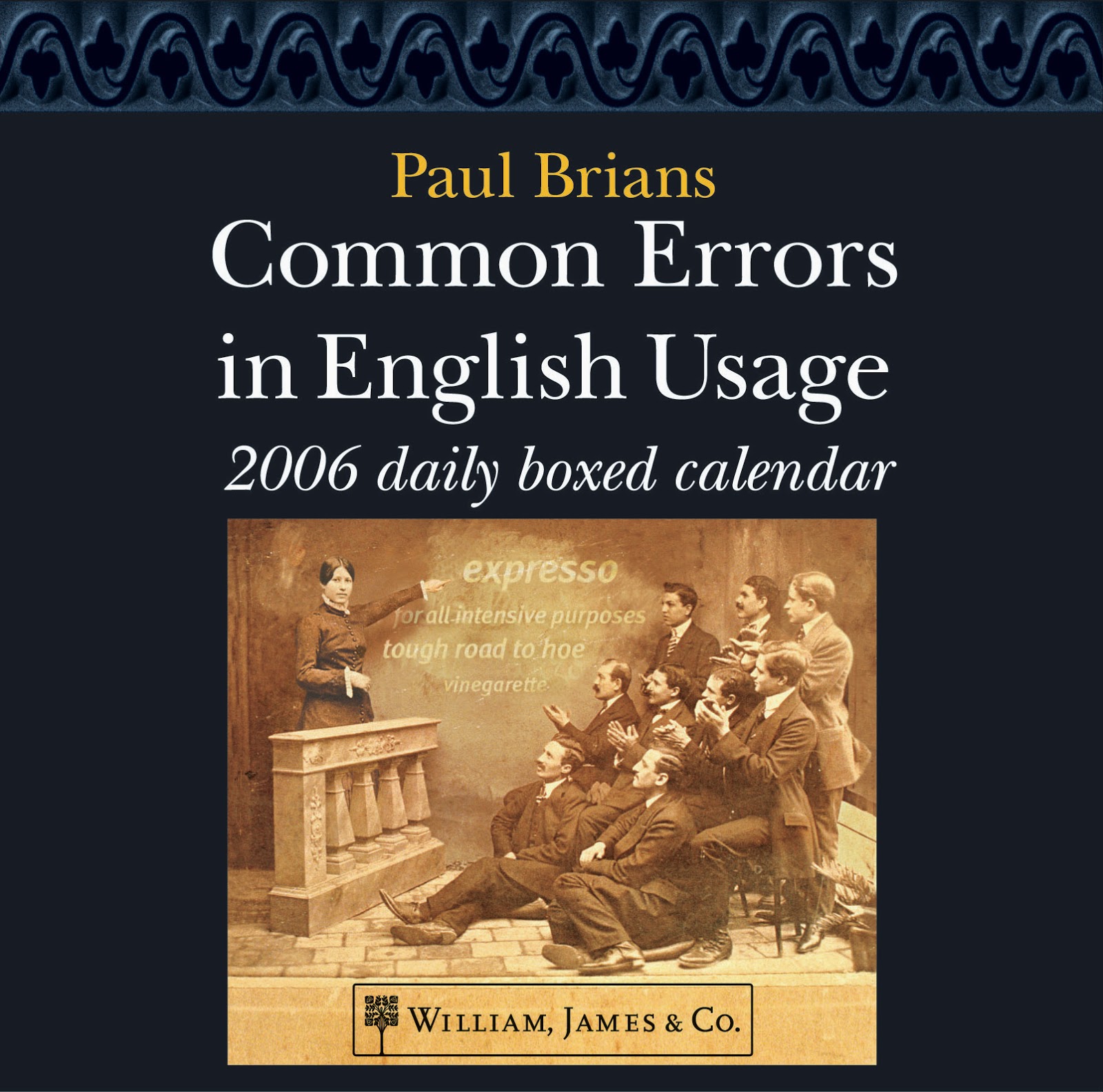 But since I've had time to plan this out, I'm going to do something a little different for 2015. For the next year, every day will rerun a captioned illustration to go with the entry. These will be culled from the first nine years of the calendar. 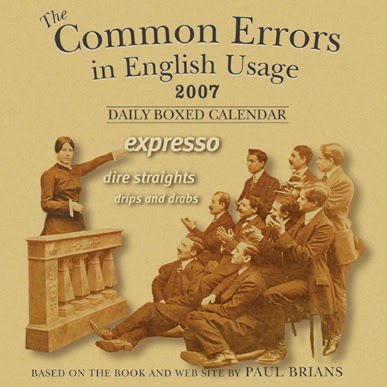 You can thank (or blame) Barnes & Noble for the great number of cartoons I have to draw upon. If you remember the years that the calendar was available in print, you will also remember that in those years (2006–2010), there were several pages that featured cartoons. There was a very good reason for the high volume: Barnes & Noble agreed to carry the calendar in their stores if there were 100 illustrated pages each year. That motivated me to churn out as many of these as I could possibly dream up.

You'll see in the coming year what a stretch that could be for some of the entries. I have a memory of receiving an e-mail from a disappointed calendar buyer who felt the need to write because she found one of these cartoons so lacking. She objected, but I have to say that the cartoon she found so bad was actually pretty good compared to some of the others, in my estimation. 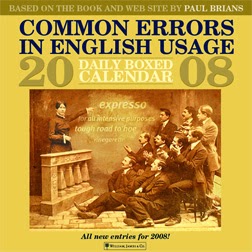 Oh well, you can't please everyone. I'll bet even some of you will be displeased to know there will be no 2016 edition. If that's you, please keep an eye out for new developments. No, the calendar won't be operating in 2016, but there will be something new in the works. Watch this space for more details.

Read more about the ten years of the calendar in these entries:
"Peter Workman: A giant, engaged"
"A wrongly presented common error"
"Is there a 2011 Common Errors in English Usage Calendar?"
"Common Errors in American Holidays"
Posted by Tom at 29.12.14